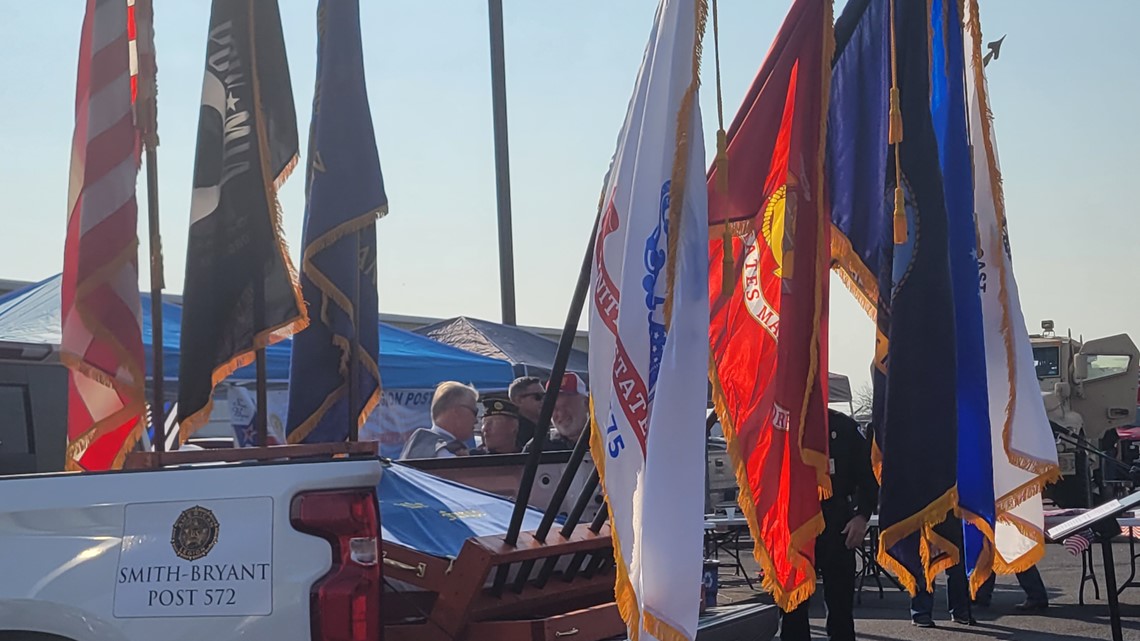 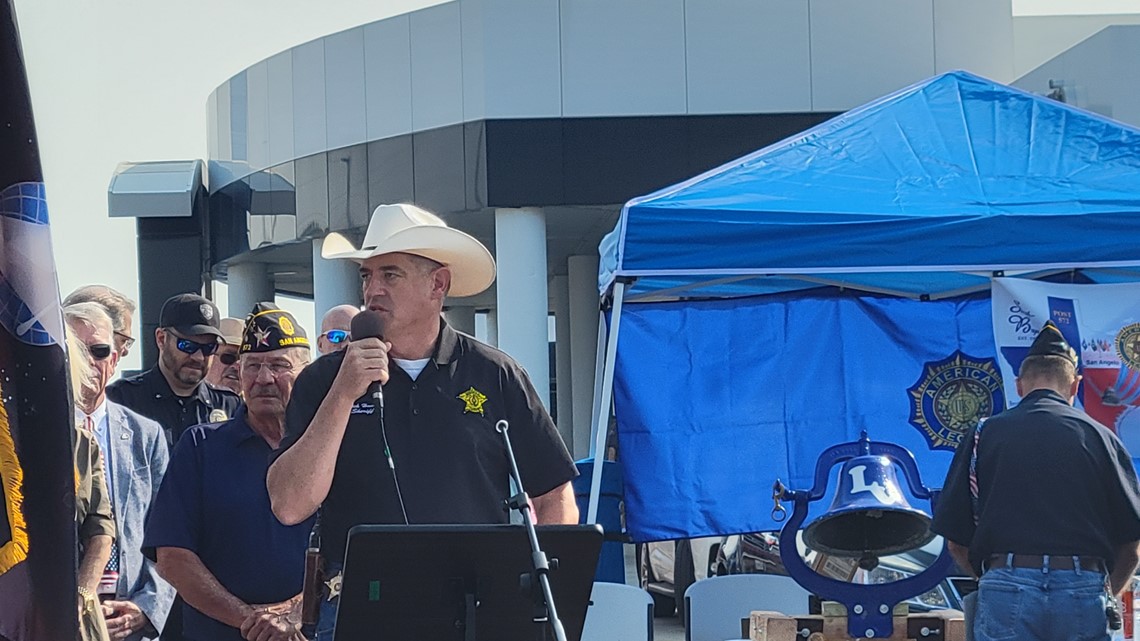 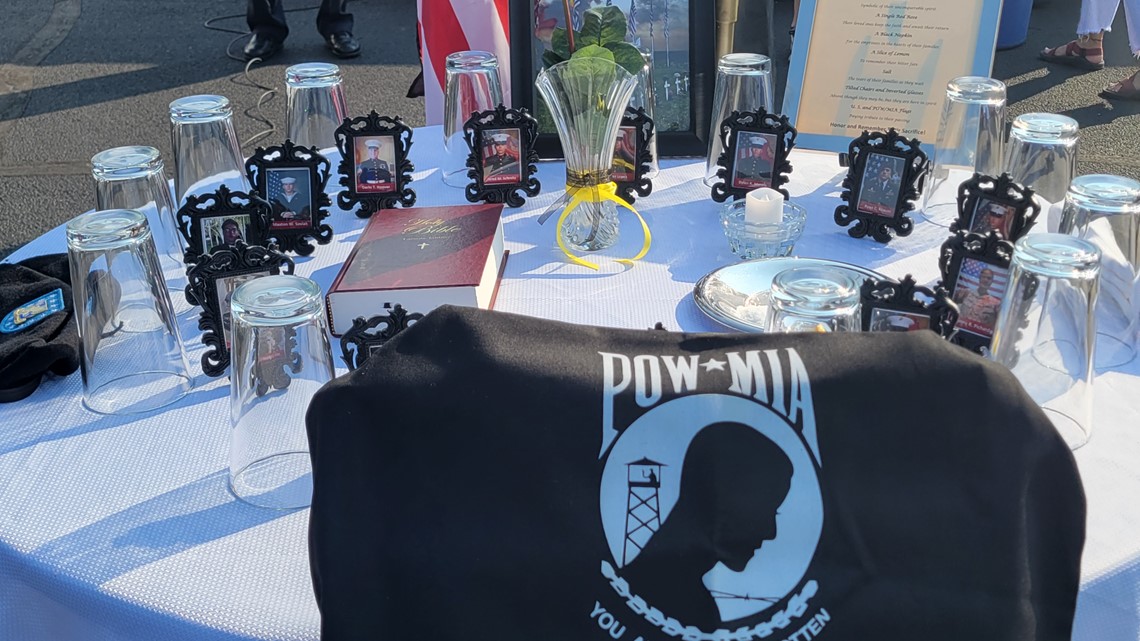 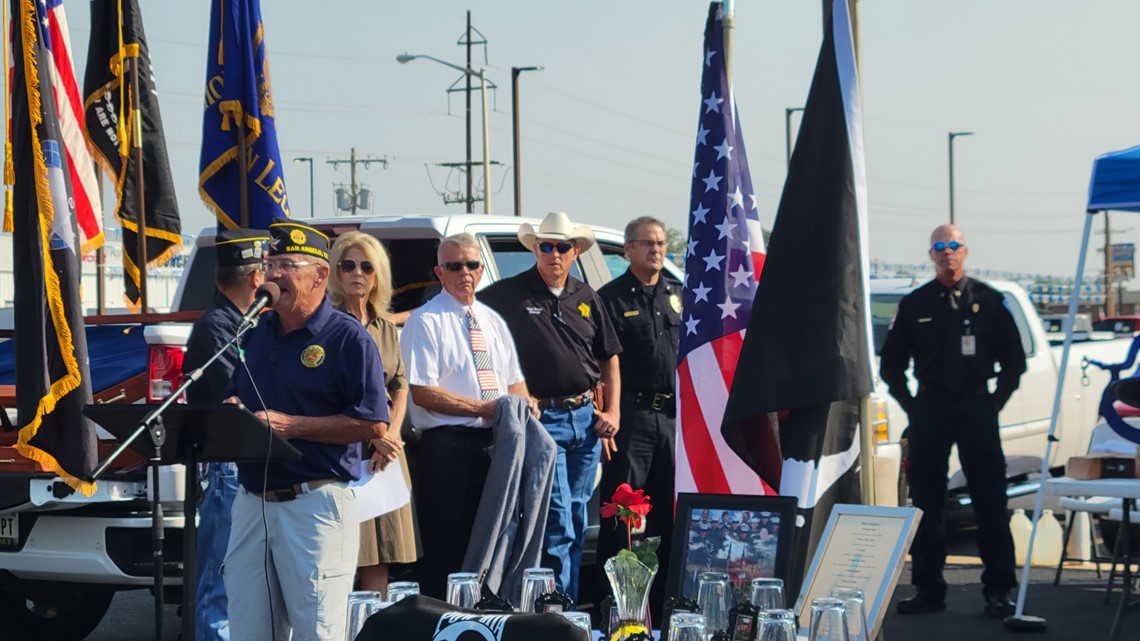 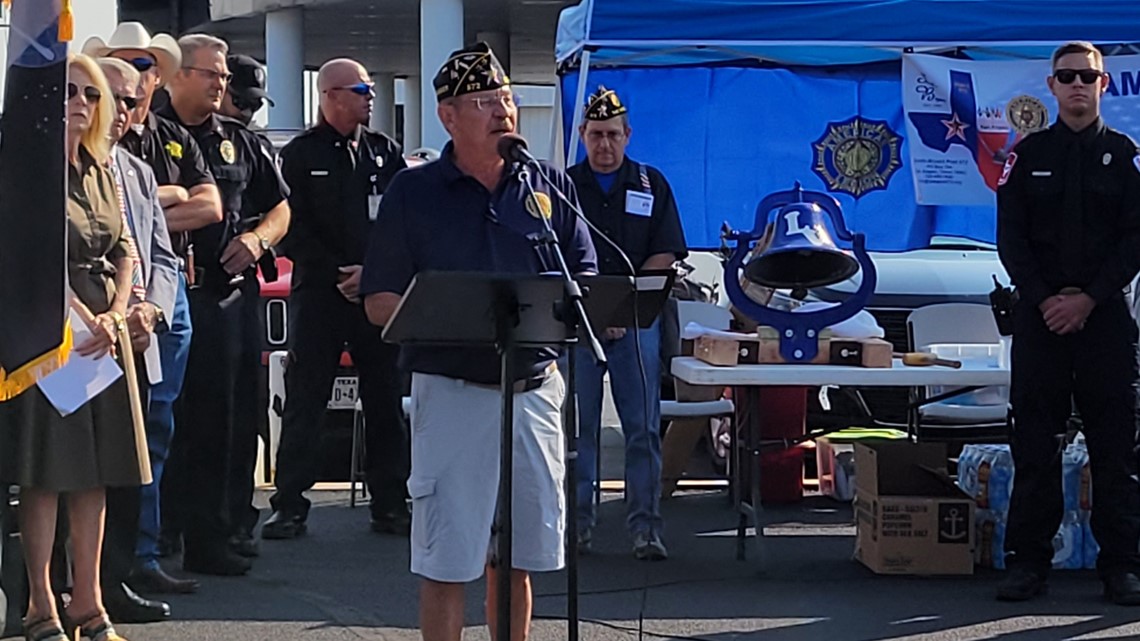 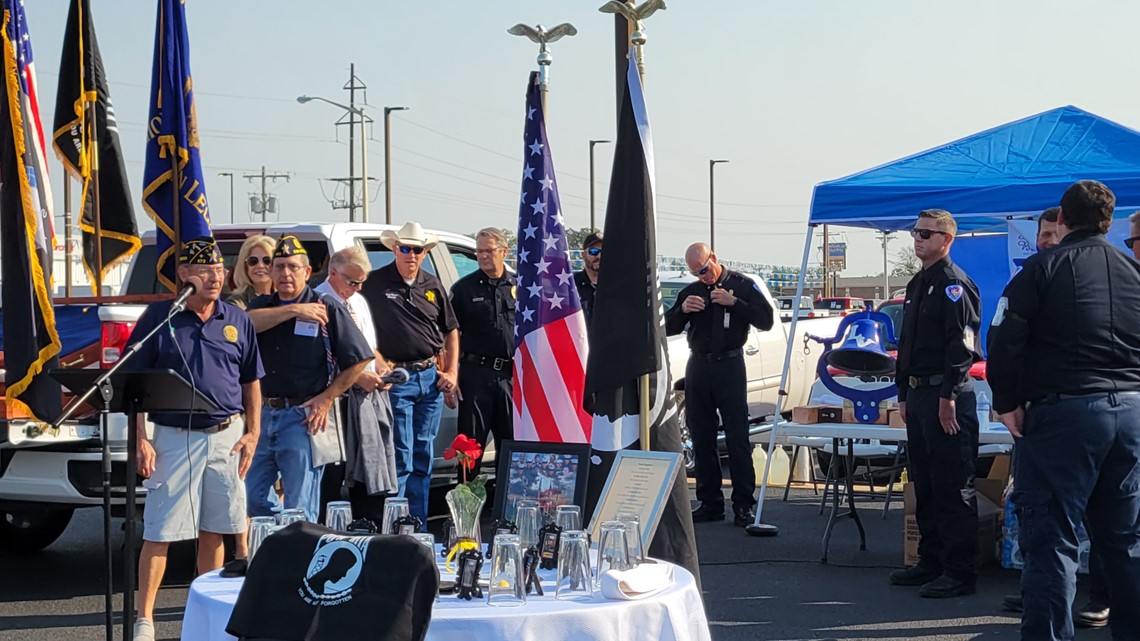 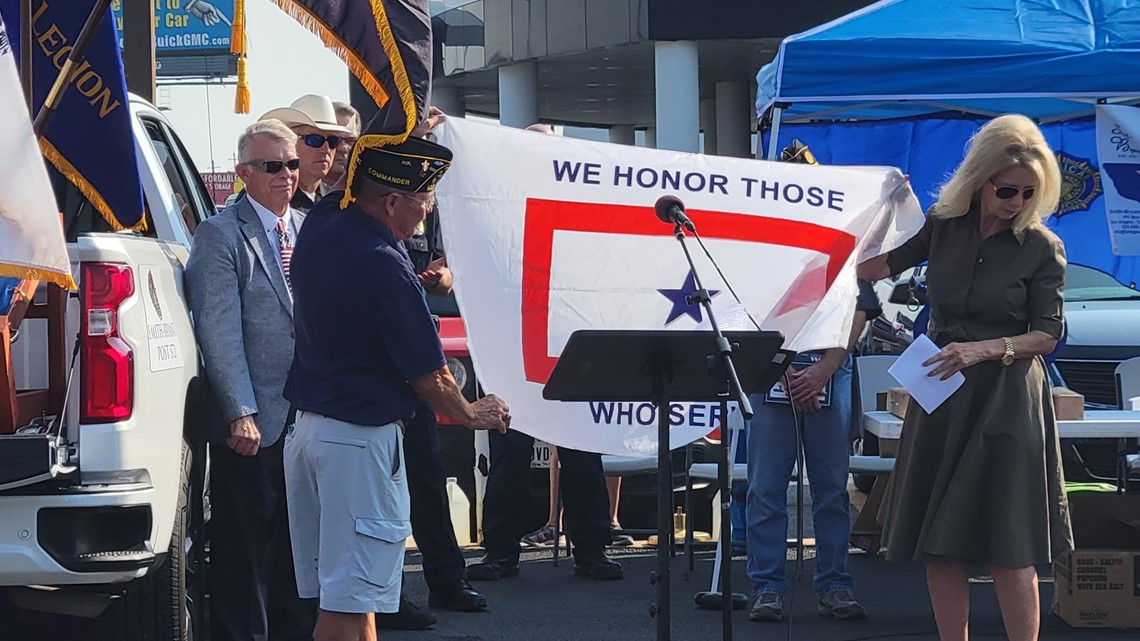 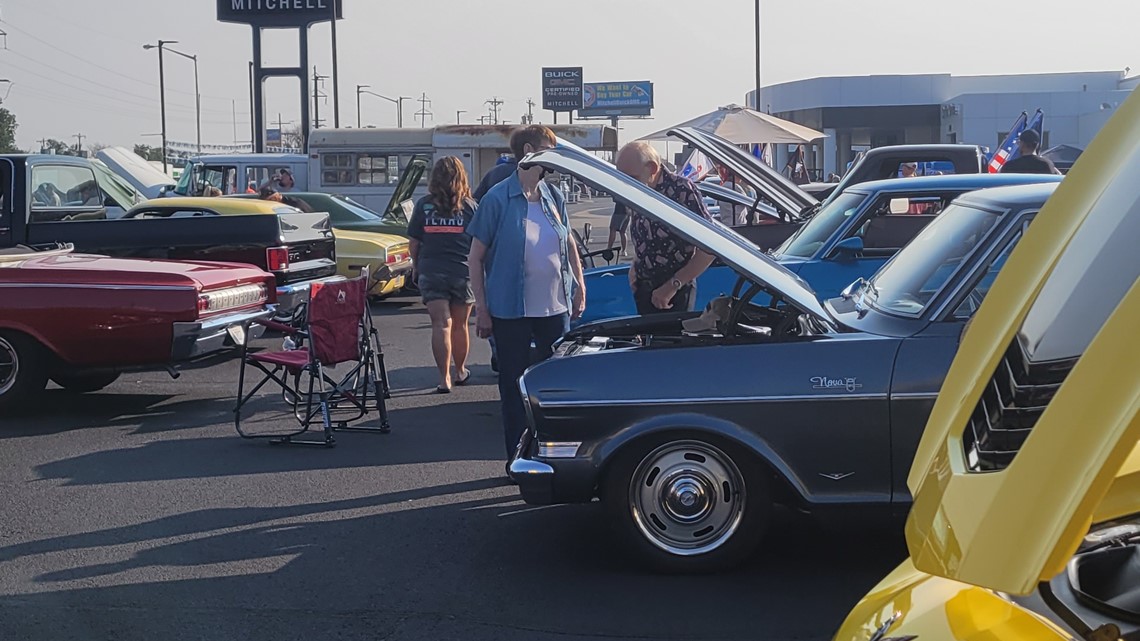 The American Legion Post 572 hosted a car show Saturday at Mitchell Buck-GMC on Sherwood Way and took a pause in the event to honor the memories of the lives lost on Sept. 11, 2001.

After Gunter read the City Council's proclamation naming Sept. 11, 2021, as Patriot Day, the American Legion presented her and the City with a Blue Star flag to be flown in honor of the day.

Thank you for supporting this special event. See you next year.