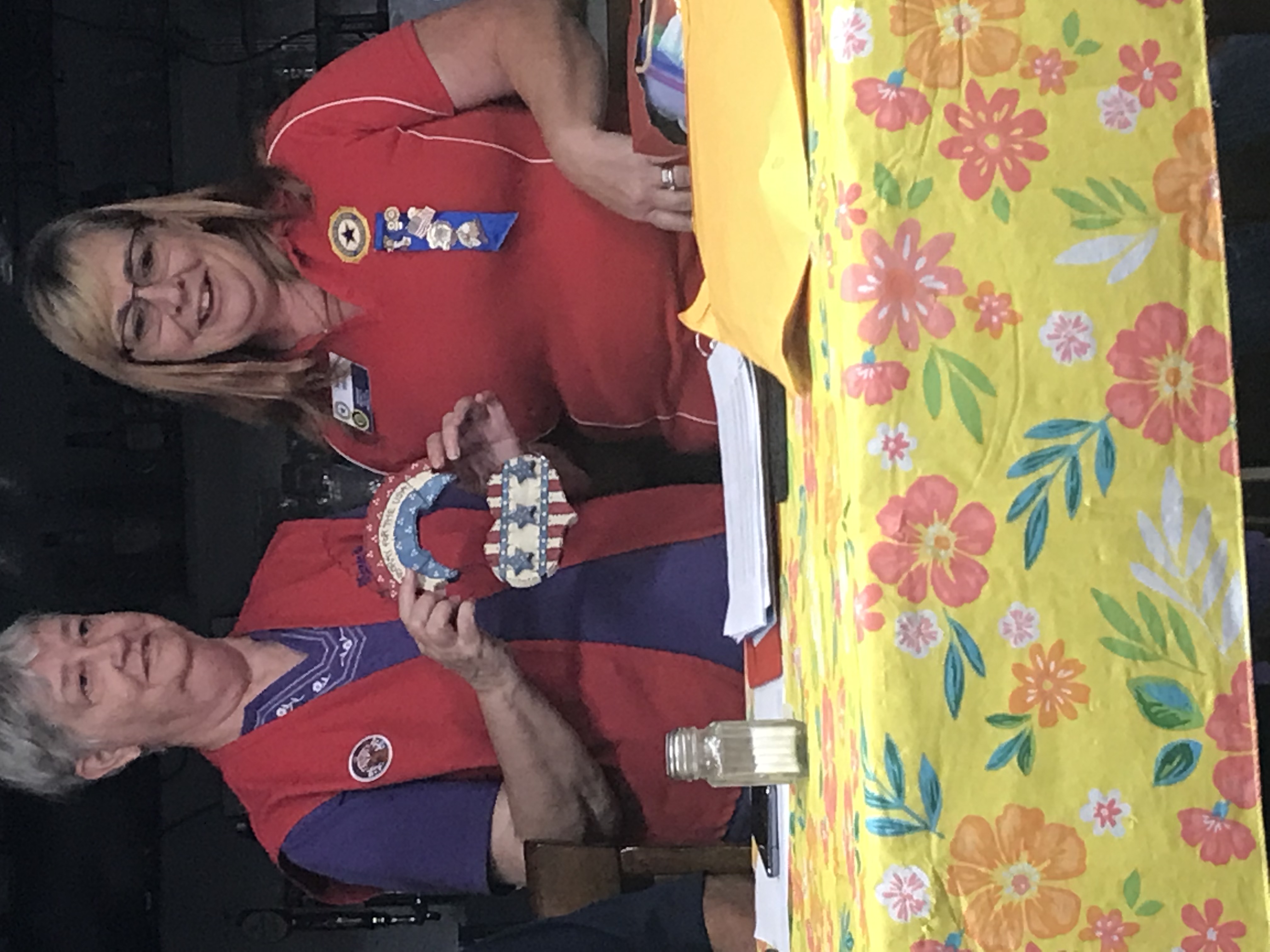 Founded in 1919, The American Legion Auxiliary has nearly 1 million members from all walks of life. The Auxiliary administers hundreds of volunteer programs, gives tens of thousands of hours to its communities and to veterans, and raises millions of dollars to support its own programs, as well as other worthwhile charities familiar to Americans. It is all accomplished with volunteers.

The American Legion Auxiliary is made up of the male and female spouses, grandmothers, mothers, sisters, and direct and adopted female descendants of members of The American Legion. Through its nearly 10,500 units located in every state and some foreign countries, the Auxiliary embodies the spirit of America that has prevailed through war and peace. Along with The American Legion, it solidly stands behind America and its ideals.